In the year 2010 set after the events of Chaos : Head. Rintaro and his team research the Time Travel theory and the evil group known as the organisation who are hell bent in taking rintaro’s research. This causes a cause and effect situation that influences the course of time itself. 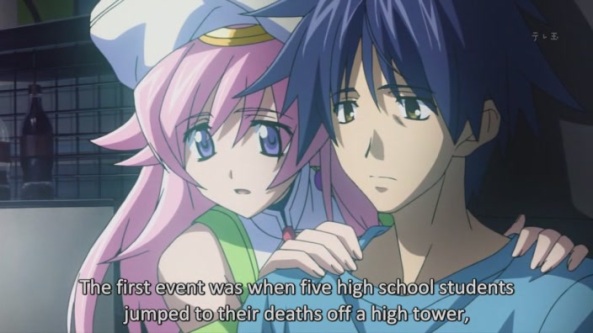 That was the story of the original Stein’s gate game . Since then there has been a animation a online exclusive series and now a new game ….well kind of .

Stein’s gate elite is technically a remake of the original game with some subtle changes . Banking on the success of the anime series it’s updated the graphics and some of the unproduced storylines in this brand new chapter.

At the time of the release of the anime . It was and still considered one of the best anime series of all time .

So if you are a die hard fan of this series you are well going to enjoy it.